Catholic schools in the Diocese of Parramatta have seen some exceptional results in the 2015 Higher School Certificate (HSC) with a number of schools making significant improvements in their overall results.

On 15 December, the students who placed First in Course for their subjects were acknowledged by the NSW Minister for Education Adrian Piccoli MP at a ceremony in Sydney. The Diocese had one student who made the prestigious list.

Executive Director of Schools Greg Whitby congratulated the students and teachers on the impressive results.

‘We are proud of the overall improvement our schools are showing in the HSC. The Diocese is committed to driving improvement in learning and teaching and these results are a testament to the collective efforts of students, their families and teachers over the last 13 years.’

Nineteen students from across the Diocese were named on the state’s HSC Top Achievers list for 2015. The Top Achievers in a Course lists the students who have achieved a top band score in their course and placed in the top 20 in the state.

Emmaus Catholic College, Kemps Creek was thrilled to learn that two students had been named in the HSC Top Achievers list for 2015 including Crystal Smithers who placed First in Course in Retail Services Examination. Student Emma Willoughby took out third place in the Business Services Examination.


Emmaus Principal, Brad Campbell praised the students for their focus and recognised the dedication of their teacher, Melissa Else.

‘Crystal and Emma have worked very hard to achieve their success,’ Brad said. ‘They were well supported by their teacher who has very exacting standards for her students to strive to achieve.’

Parramatta Marist High School Westmead had a great result with 86 students being named on the HSC Distinguished Achievers list for students achieving a band six result in one or more subjects. The school was listed at 64 in the Sydney Morning Herald’s top 150 schools in the state for the HSC.

Principal Br Patrick Howlett FMS said he was proud of the support offered by the school.

‘It is a testament to all for the hard work undertaken by the students and staff with the support of their families,’ Br Pat said.

Gilroy Catholic College Principal, Cheryl Merryweather was full of praise for both students.

‘Alysia is a well-respected, highly motivated and self-driven student who always strives to achieve her best,’ Cheryl said. ‘Alysia’s meticulous attention to detail and outstanding organisational skills have contributed to her HSC success.’

‘Sophie has earned the respect of staff and students alike,’ Cheryl said. ‘Sophie is an extremely focussed and determined student who is committed to attaining results at the highest possible standard.’


There were 38 students named on the Distinguished Achievers list from Caroline Chisholm College, Glenmore Park. The College also welcomed news that two students were named on the Top Achievers list: Jasmine Neal (third in Mathematics General 2) and Sarah Richter (fourth in Primary Industries).

Year 12 Director of Learning David Gerlach spoke highly of Jasmine and Sarah’s dedication.
‘Jasmine has a tireless work ethic, and has spent many hours preparing, practising and studying for her HSC,’ David said. ‘Sarah has acquired skills and knowledge in her chosen field to become one of our strongest candidates. She has also been a mentor and leader in developing talent in our younger students.’

Marian College, Kenthurst excelled with 28 Distinguished Achievers in the 2015 HSC. Alannah Rees was a Top Achiever, who placed ninth in Personal Development, Health and Physical Education as well as sixth in Senior Science. College Captain Ella Tessarolo was also recognised in the Top Achievers list for her strong results.

Marian College Principal Jayne Campbell is looking forward celebrating the achievements with students and their teachers at an upcoming lunch.

‘We are exceptionally proud of the performance of our 2015 HSC class and the teachers who have worked tirelessly to maintain a culture of high expectation, success and self-belief in our students,’ Jayne said.

‘Throughout his time at the College, Brodie has continued to achieve well in mathematics through hard work and determination,’ Angela said. ‘Chris Kim  is also passionate about mathematics, talented, extremely diligent and determined to do well.’

There were 16 students from Bede Polding College, South Windsor recognised through the Distinguished Achievers list. A results highlight was the award of seventh place in Construction Examination to Jack Barham.

‘Jack is a fine student who has worked well throughout his time at the College,’ Kevin said.

There were 28 students from Nagle College, South Blacktown who were recognised as distinguished achievers. Mikela Mandato achieved third place in Community and Family Studies.

Nagle College Principal Delma Horan said that Mikela was a great example of the Catholic graduate.

'Mikela is a fine young woman, very focused but well-rounded in her approach to the HSC,’ Delma said. ‘Mikela is also a valued member of the senior student leadership team.'

‘Shannon was a diligent and engaged student who excelled in all her academic subjects and showed great interest and involvement in College life,’ said Nic. ‘Shannon is a credit to herself and family.’

A number of students across the Catholic Diocese of Parramatta All-Round Achievers lists the students who achieved a result in the highest band (Band 6) in 10 or more units of courses in their current pattern of study.

Congratulations to the below students who made the All Rounders List: 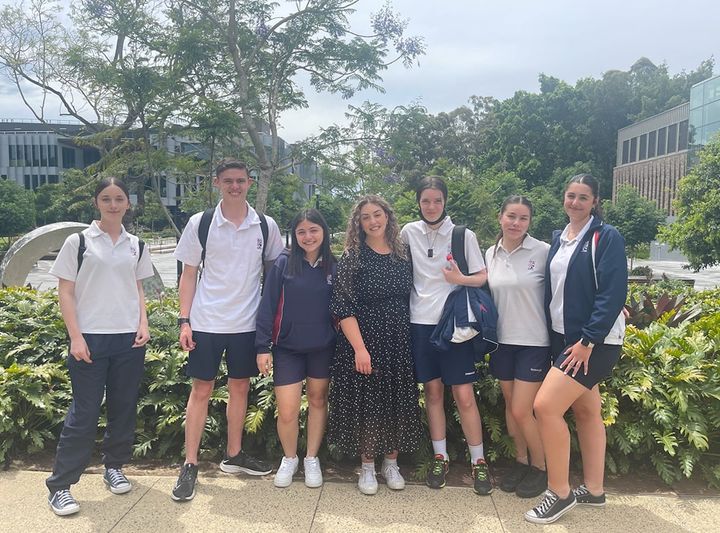 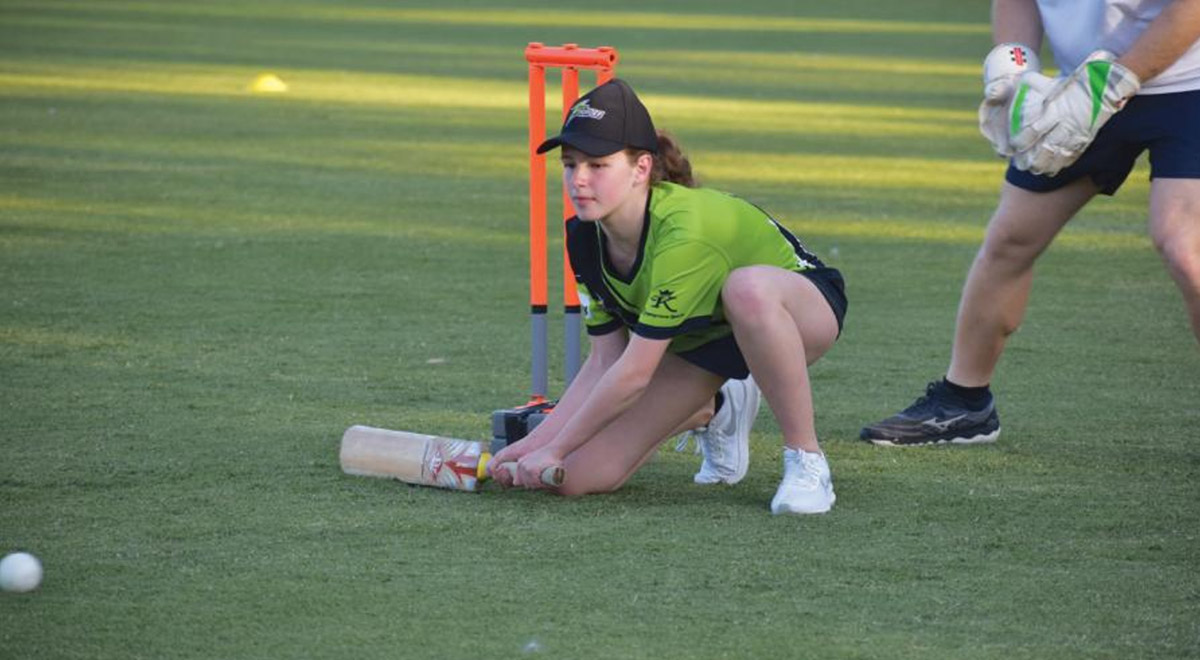 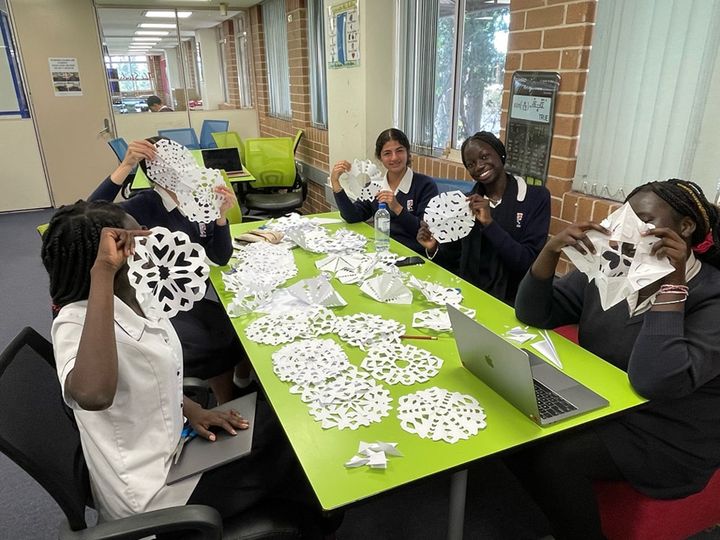 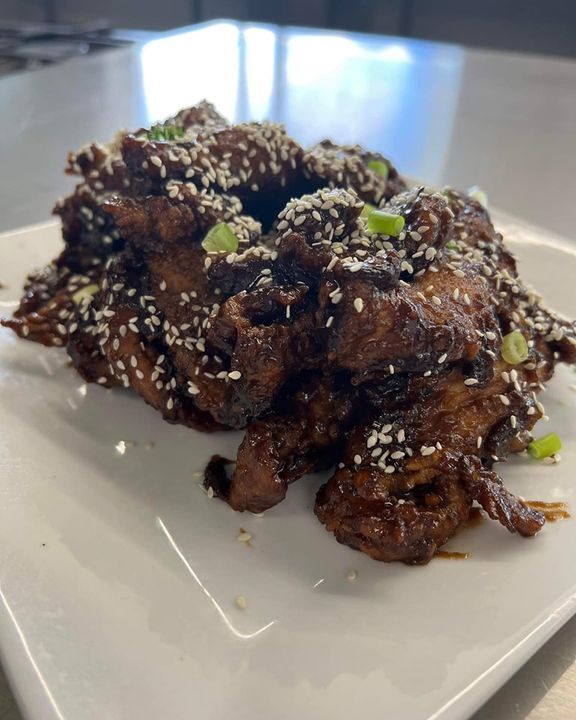 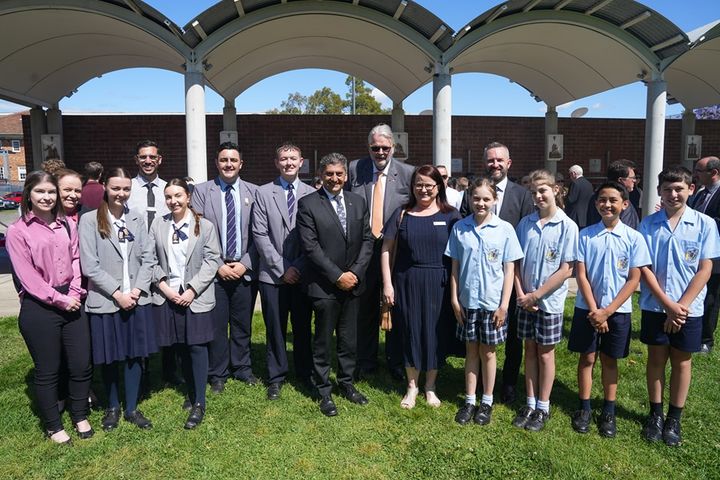 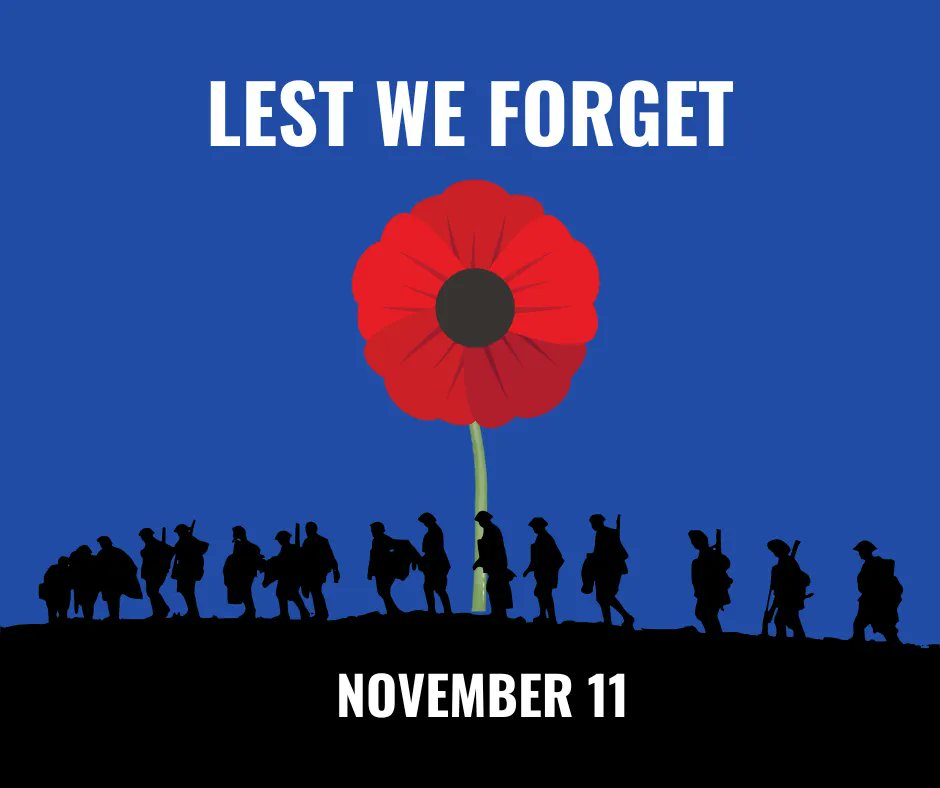 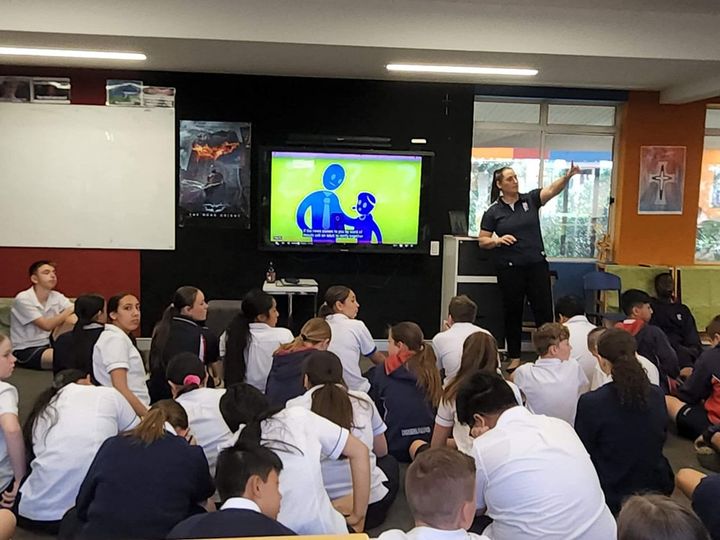 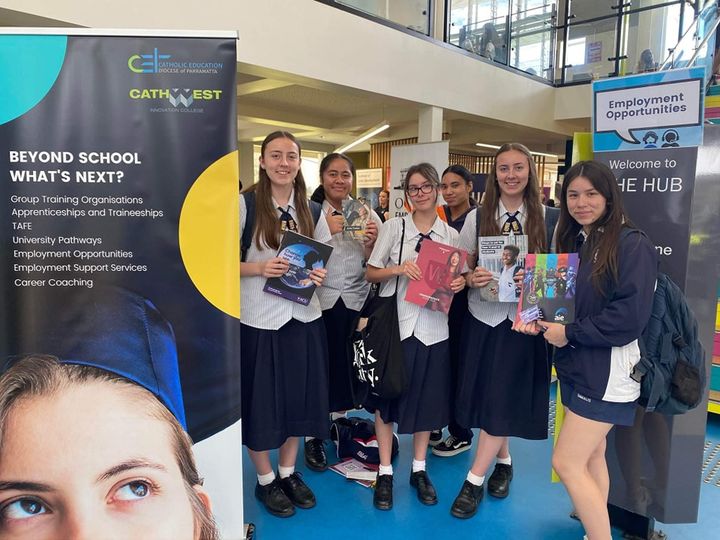 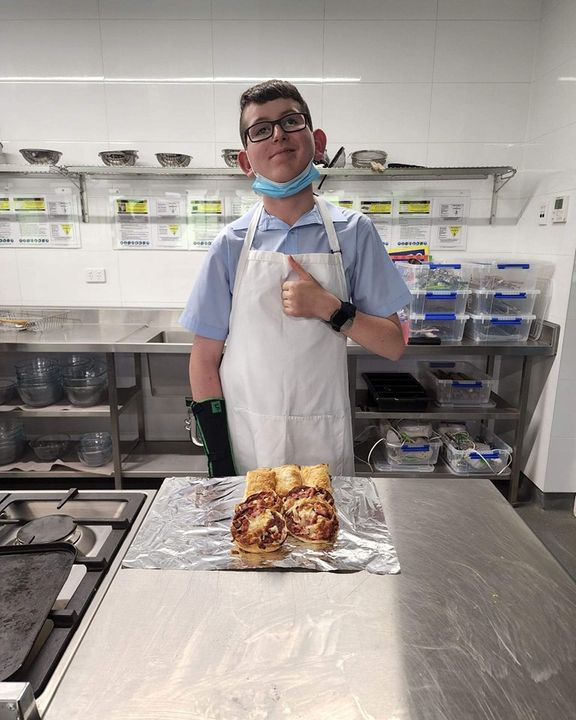 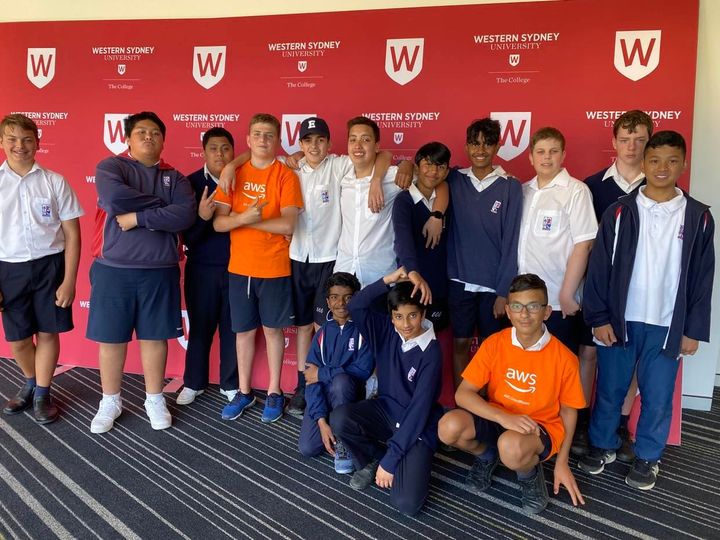 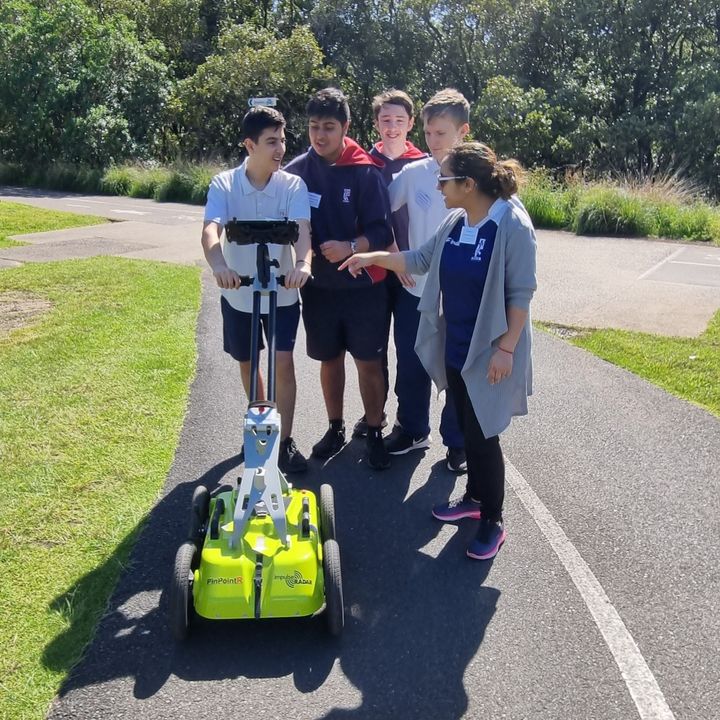 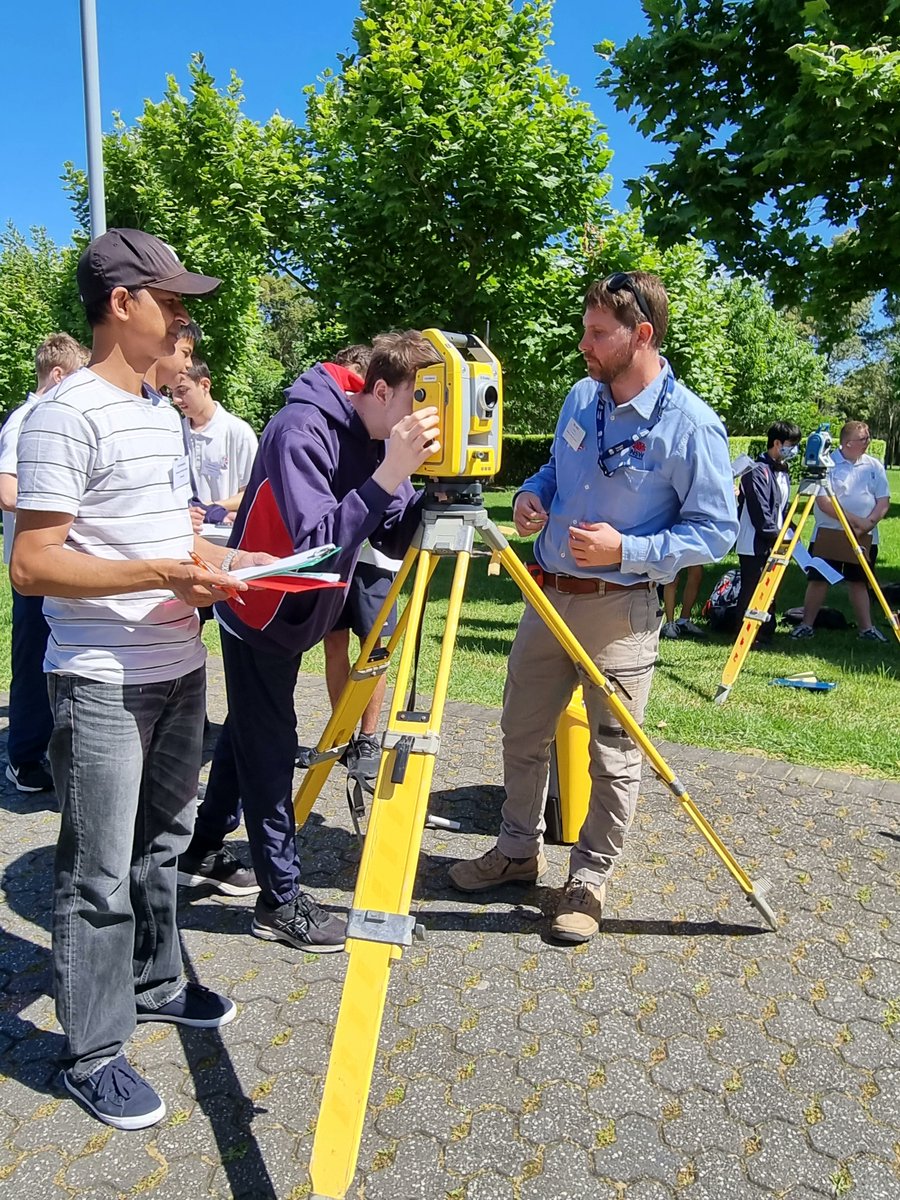 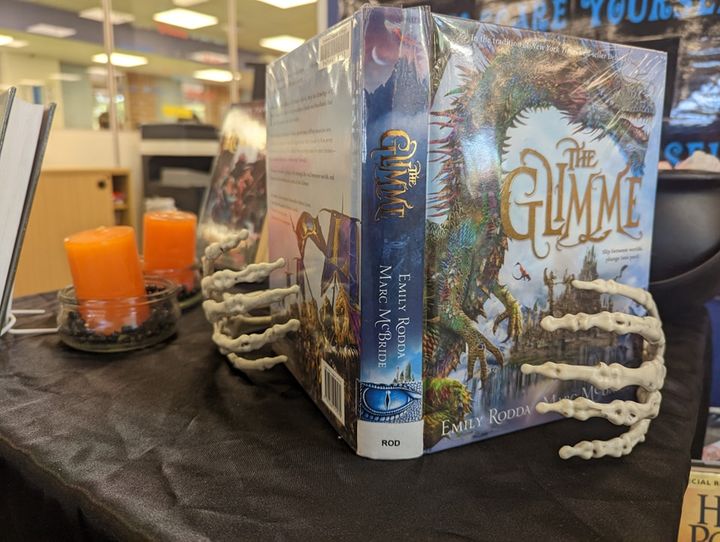 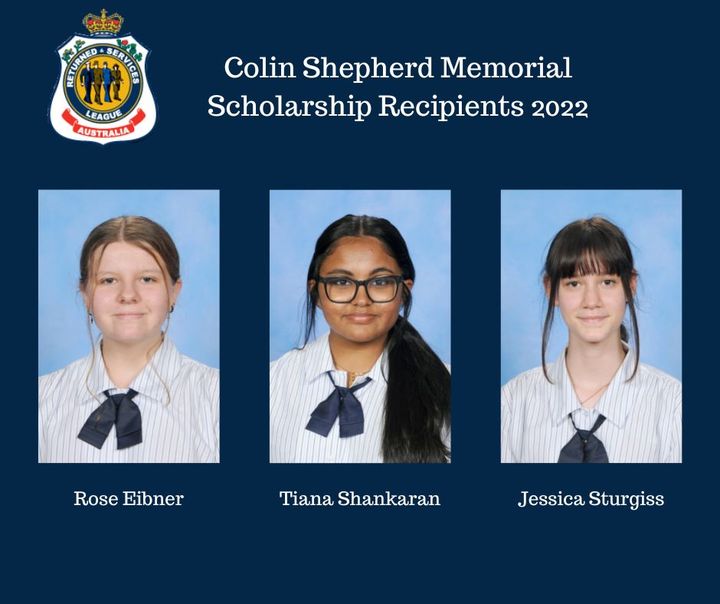